Foster Parenting: What Are You Waiting For? 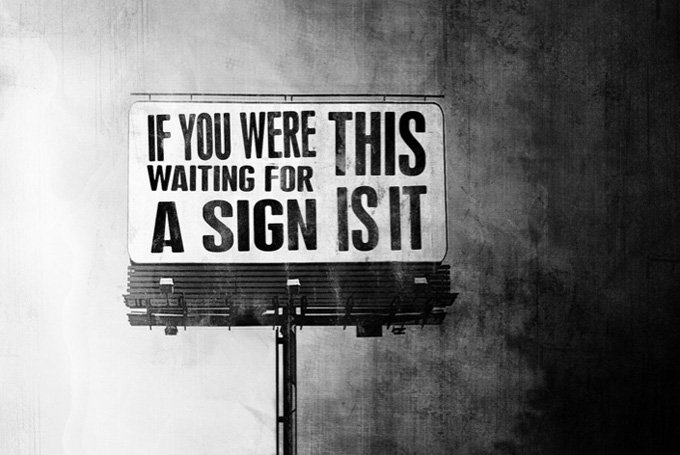 Linda, 58, a foster child herself always knew that she wanted to be a foster parent one day. Her own two children grown and out of the house, she proposed the idea to her husband John, 62, about four years ago.

"I called him one day and told him I would really like to start thinking about taking the classes to be a foster parent and asked him to think on it. We talked about it a lot of course. He had questions. I answered them and we went from there,” explained Linda.

John said his main concerns were, “How it was going to change our lives now that we were both empty nesters? How were we going to support each other? What roles were we each going to play? How much each of us were going to handle? What is going to happen when the child is older and we’re much older? How does that work? What age child would we be looking for?”

About three and half years ago they took the leap and became licensed as Foster Parents.

Their first child was a temporary placement. Her foster mom needed three months of respite care for medical reasons. “It helped us get our feet wet so to speak,” explained John. “It was two months after that that we were introduced to our present child Caitlyn, our daughter now.”

Originally they thought they would adopt a teenager. “Only because three years ago a thirteen year old would be sixteen now and we would be 62. It seemed a little bit better fit,” explained John. “However, we wound up with a nine year old and I wouldn’t want it any other way. It keeps me young and on my toes!”

“We had an interesting first meeting because of her history. Being disrupted from several placements in a relatively short period of time, the Department of Children and Families worker was very cautious, with getting the right connection.”

“She was a wonderful kid. It looked like it was going to be a good fit to begin with, but between the preliminary meetings with Family & Children’s Aid, DCF and everybody, it was a long transition period.”

“Then we had a meet and greet for us to get to know her and Caitie kind of turned the tables on us! She had this huge list of questions outlined on a giant piece of paper on the floor. Do we like animals? Do we have any animals? What kind of food do we like? We had to kind of meet her criteria. We were probably 90% in agreement on everything in a Match.com sort of way,” John said laughingly.

“Family & Children’s Aid was very thorough about placing the child with the best foster family and making a match; they did an excellent job,” said Linda.

“Nobody can be loved too much,” added Linda.

John’s concerns about how being foster parents would affect their relationship have been alleviated. He feels the common goal has actually brought them closer together. “There is so much time you have to spend together learning things, working things out, doing things together. It has brought us closer together to each other and to our child too.”

Of parenting a foster child Linda says, “The trials and rewards, they’re off balance a lot. But the rewards always win over. I’m not going to say that every day is rainbows because it’s not. But if you take the time to get to know the child and the child gets to know you, there can be rainbows…a lot of them.”

“I would also tell people it’s a lot of work,” says John. “There’s some heartache in it. However, I’ve gotten back more than I have ever given. I’ve watched a young girl grow up now for two years, and the changes in her, the transformations and advances, not in just physical growth and height, but maturity, composure, attitude, trust, I know myself and my wife have changed this little girl’s life forever and that is so rewarding in of itself.”

“Yes, they have histories and traumas that you have to deal with. Being away from your mommy and daddy is trauma enough,” acknowledges John, “but each child is different, and each child responds to their traumas in different ways. They are still kids. They are still going to try to get away with certain things because kids are kids, even if they didn’t have trauma.”

“The other thing I would tell people who are considering it,” adds Linda, “and this has nothing to do with the child, find an agency that you feel comfortable with and relatable with and who works with you and supports you because that’s a big help.”

“You asked before, ‘What would I tell another parent that is thinking about fostering a child?’”, said Linda. “It’s now or never. It’s like waiting to have children… what are you waiting for? There are so many kids that age out because not enough people reach out to help them, for whatever the reasons. If you are old enough, financially stable enough, and have the room, what are you waiting for? Why not open the door to the children who need security and love and faith and provide an environment that they would never have otherwise?”